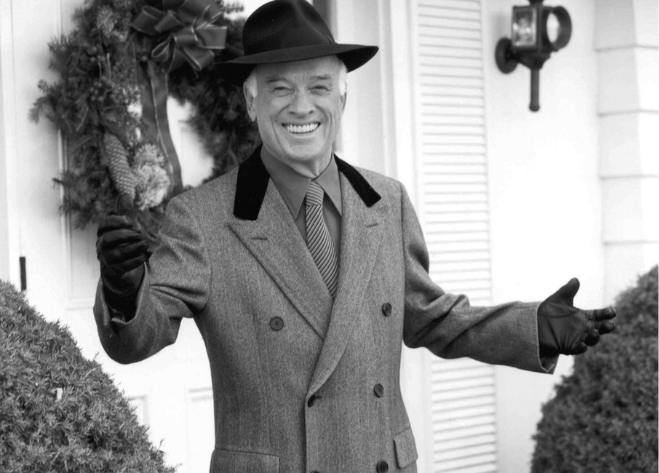 The Harrison McCain Foundation was established in 1997. It champions a wide variety of causes primarily in Atlantic Canada.

For over 20 years, our Foundation has supported community initiatives; arts and culture groups; science, health and environmental projects; and provided students with access to scholarships and bursaries.

In 2011 the Foundation benefited from a generous bequest by Joyce McCain, with a special focus on projects based in Newfoundland. 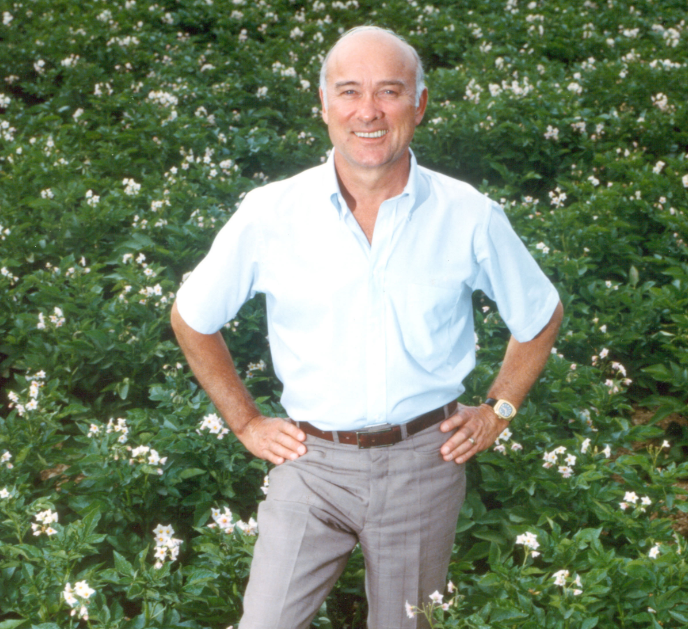 Harrison McCain, one of the founders of McCain Foods Limited, was a proud Canadian who never forgot his roots. He was born and raised in Florenceville, a village in northwestern New Brunswick with a population of 800. The son of a seed potato exporter, McCain graduated with a bachelor’s degree in economics from Acadia University, in Wolfville, Nova Scotia, in 1949.

Following graduation, he worked as a salesman for Irving Oil before co-founding, in 1956, McCain Foods. The company, which was started in a Florenceville pasture, would grow into an international business producing a third of the world’s french fries.

Harrison McCain’s business acumen earned him numerous honours, including, in 1988, the Canadian Business Statesman Award from Harvard Business School, Toronto. In 1990, he was the Financial Post Chief Executive Officer of the Year. The following year, he received an honorary doctorate of civil law from Acadia University and an honorary doctorate of law from McGill University. In 1998, he was named Atlantic Canada's Entrepreneur of the Year and was the first recipient of Canada's Entrepreneur Lifetime Achievement Award.

He was appointed an Officer of the Order of Canada in 1984, and a Companion in 1992. In 2004 he was the recipient of the Légion d'honneur, the highest French order of merit for military and civil merits.

Harrison McCain was a philanthropist. His work for the arts was recognized in 1999, when he was made chairman of the board of trustees of the National Gallery of Canada.

Sharing Success and Prosperity in Our Local Communities

The Harrison McCain Foundation has provided the University of New Brunswick an opportunity to offer incentives to elite new or young faculty to join or remain there.

This initiative supports at-risk women and children, providing financial and educational resources to bring them from hopelessness and despair to self-sustainability and a bright future.

The Centreville Elks Home is the hub of the village and the heart of the broader community and area. Most community events, such as celebrations and weddings, are held there. The Harrison McCain Foundation provided funds to retrofit the existing building, which was in dire need of repair.